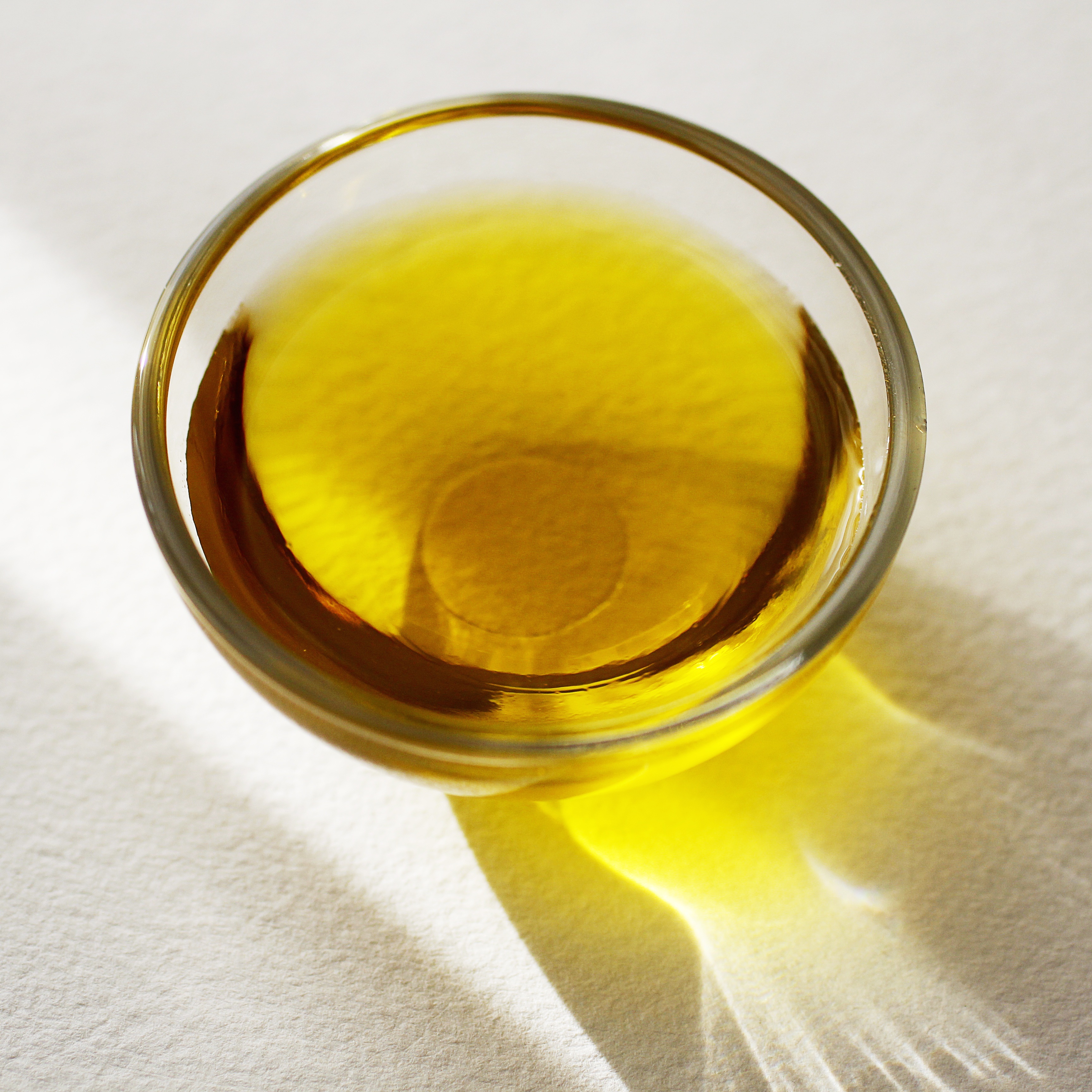 The benefits and wonders of Emu Oil seems to be endless. It not only contains anti-inflammatory properties, but is used to treat the skin and surfaces below the skin. It has been used in medicinal practices for centuries and has also been used cosmetically to heal the surface of the skin. Emu oil mimics the fatty lipids that are found in the top layer of our skin, which helps it absorb into the skin faster than any other type of oil or cream. Emu Oil has been known to treat Arthritis, muscle aches, wounds, and repair damage to the skin. Studies from The Forsyth Institute in Boston, MA showed that Emu oil can reduce inflammation and can significantly reduce swelling within hours of application. Other studies demonstrated that Emu oil can actually stimulate skin-cell regeneration and help those who suffer from bedsores and other small wounds. Emu Oil is also 100% natural as it is derived from the Emu bird (commonly found in Australia) and is a safe and effective way to treat a variety of painful conditions. This miracle oil is also known to smooth out rough elbows, knees and heels. It can soften hands and cuticles and is often used by manicurists and pedicurists. It also reduces dry skin and moisturizes. Emu oil has the ability to penetrate the skin farther than other known substances. This means that when it is used in conjunction with other anti-inflammatory ingredients, it can carry those ingredients below the skin’s surface. It contains antioxidants that improve the condition of our skin as we get older. Emu oil not only replenishes and moisturizes the skin, but it also has the ability to hold in moisture longer, giving your skin an advantage to heal faster and look even better. Emu oil is also used for conditions such as athlete’s foot, diaper rash, canker sores and helps improve circulation of blood. When applied directly to the skin, Emu oil can reduce the pain of shingles, hemorrhoids, nerve pain, mosquito bites, growing pains and even frostbite. Since Emu oil is safe and effective, its rise in popularity has helped millions of people feel better and ease the severity of certain conditions. Various types of muscle, bone, and joint pain can also be remedied by Emu Oil. When applied, it is the only oil that can stop swelling and inflammation from inside of the affected area. This is why doctors and other medical professionals have been recommending Emu Oil to their patients to help fight joint and muscle problems. Emu Oil can be found in a variety of products and can even be purchased by itself. It is readily available online, or in certain stores, and is fairly inexpensive. Since Emu Oil is safe, reliable, and easy to use and has no direct risk involved, it may be one of the best investments you have ever made in treating your pain from the inside, while healing your skin on the outside.