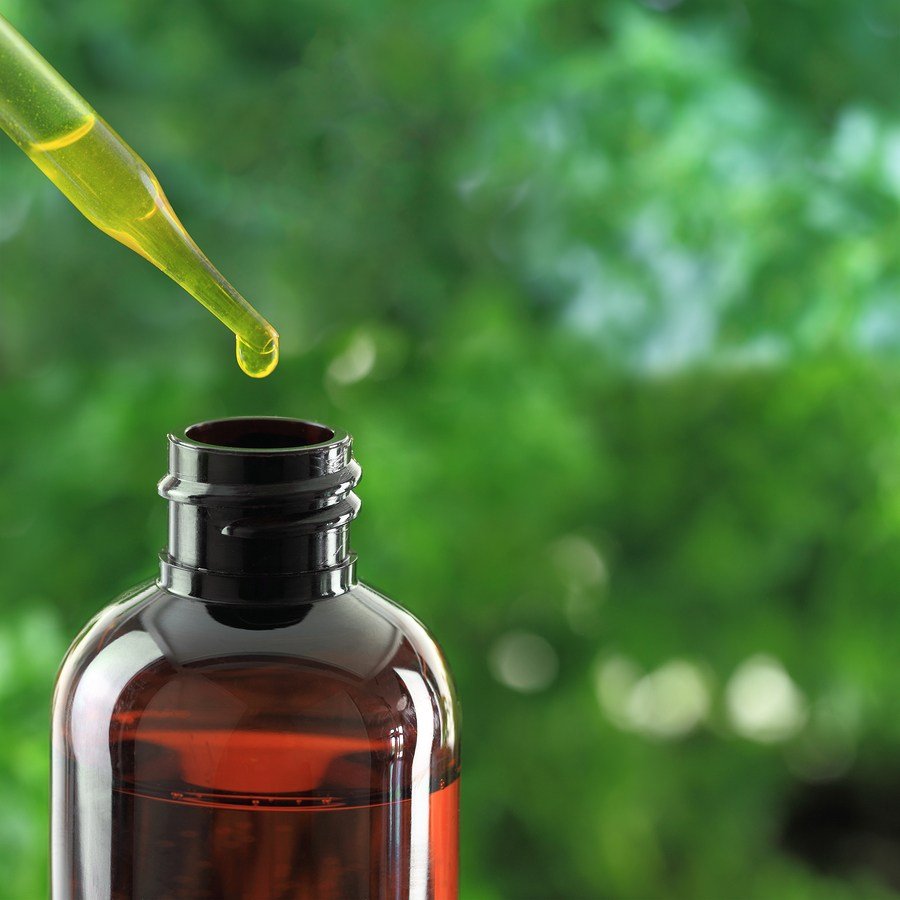 CBD oil is a promising remedy for arthritis.

Some people who experience chronic pain use Cannabidiol (CBD) oil. It reduces pain, inflammation, and overall discomfort related to a variety of health conditions. CBD oil is a product made from cannabis. It is a type of cannabinoid, a chemical found naturally in marijuana and hemp plants. It does not cause the “high” feeling often associated with cannabis, that’s caused by THC, a different type of cannabinoid.

Researches and studies on CBD oil and pain management have shown a great deal of promise. CBD can also be an alternative for people who have chronic pain and rely on more dangerous, habit-forming medications, such as opioids. Still, much more research needs to be done to validate the pain-relieving benefits of CBD oil. The U.S. Food and Drug Administration do not approve CBD products for any medical condition. For that reason, they are not regulated for purity and dosage like other medications.

Many studies suggest that Cannabidiol help reduce the pain and inflammation associated with arthritis of all types including Rheumatoid arthritis, Osteoarthritis, Gout, and other types of inflammatory joint diseases.

Arthritis is any acute or chronic inflammation of a joint, accompanied by pain and structural changes. This chronic disease may be an autoimmune (rheumatoid), infection, crystal deposition (gout), or injury. Rheumatoid arthritis is an autoimmune condition that affects any joint of the body, including the knees. Septic arthritis occurs when there is infection in the knee. Gout is a type of arthritis that occurs when uric acid crystals build up in the joint. Pseudogout is caused by calcium-containing crystals that develop in the joint fluid.

Arthritis may also be influenced by food, lifestyle, environment, age, and genetics. The major symptom of any type of arthritis is pain and swelling, and may cause moderate to severe debilitation, depending on the affected joints.

The most common symptom of arthritis is joint pain and it is typically treated with anti-inflammatory medications and pain relievers. However, given the fact that this chronic disease affects mostly senior citizens, medication has to be carefully chosen by a physician in order to avoid cross-reactions with other prescribed medicines that the patients are using. When such risks arise, doctors go on to recommend alternative treatments for arthritis pain, such as exercises, acupuncture and massage therapy, various diets and herbal supplements.

Cannabidiol is one of the most interesting cannabinoids; natural compounds found in cannabis that we are aware of today. Also known as CBD, cannabidiol is becoming a potential breakthrough nutritional component and treatment for various illnesses.

Cannabidiol (CBD) is found throughout the seeds, stalk, and flowers of cannabis plants including hemp and marijuana. Unlike many of the 85+, cannabinoids that we are aware of, cannabidiol occurs naturally in significant quantities in cannabis, so it is easily extracted from the plant. Cannabidiol can be produced naturally or synthetically.

Cannabidiol can also be produced synthetically in laboratories. However, synthetically produced cannabidiol is a regulated substance, and possession of it is legal outside of few specified circumstances.

While cannabidiol is not yet FDA approved for any condition, many studies have shown promising results for a variety of indications. Moreover, through circumstantial evidence, many people have used CBD products on their own in an effort to treat various medical problems.

CBD as a treatment for Arthritis

A study in 2016 researched the use of CBD in rats with arthritis. For four consecutive days, researchers applied CBD gel to rats: 0.6, 3.1, 6.2, and 62.3 mg per day. The researchers observed and noted reduced inflammation and overall pain in the affected joints, all without side effects. The anti-inflammatory and pain-relieving effects of the CBD gel could hold hope for people with arthritis considering to use the oil. However, more studies on humans are needed.

Many laboratory studies have shown CBD and other cannabinoid byproducts to be effective in regulating inflammatory chemicals and cells. It help with the regulation of the immune response to injury and further degradation of the bone and tissue. By decreasing inflammation, the amount of pain may be significantly reduced.

Cannabinoid-based drugs demonstrated on cannabinoids originally isolated from marijuana are now known to significantly influence the functioning of the endocannabinoid system of humans. This system operates not only in the brain but also in organs and tissues in the edge including the immune system.

Natural and synthetic cannabinoids are tricyclic terpenes, while the endogenous physiological ligands are eicosanoids. Several receptors for these compounds have been extensively described as CB1 and CB2, and are G protein-coupled receptors.

However, cannabinoid-based drugs are also proved to function independently of these receptors. Cannabinoids control many physiological functions and their effect on immunity is generally anti-inflammatory as powerful modulators of the cytokine cascade. This anti-inflammatory potency has led to the testing of these drugs in chronic inflammatory laboratory samples and even in some human diseases.

Additionally, although clinical trials are not yet reported, preclinical data with cannabinoid-based drugs suggest effectiveness in other inflammatory diseases such as inflammatory bowel disease, Alzheimer’s disease, atherosclerosis, and osteoporosis.

How does it work?

CBD affects your immune system, which is helpful for autoimmune conditions like rheumatoid arthritis. A recent study published in the journal Rheumatology from Dr. Sheng-Ming Dai of China’s Second Military Medical University found that CB2 receptors are found in unusually high levels in the joint tissue of arthritis patients. The use of cannabis shows that it helps fight inflammation in the joints by activating the pathways of CB2 receptors.

CBD is not the only help available for joint pain patients. According to Jahan Marcu, PhD, the Chief Scientific Officer for Americans for Safe Access, an organization devoted to the legalization of cannabis for therapeutic use, chronic pain is a symptom of rheumatoid arthritis, and when it comes to chronic pain, we have 9,000 patient years of data showing that THC, the active ingredient in cannabis, effectively treats it. Cannabinoids stop the transmission of pain and reduce inflammation, and that is very important for people with joint problems.

On a basic level, THC is anti-inflammatory and a pain reliever. It is also known to reduce the anxiety and depression that goes with diseases especially illnesses that cause loss of mobility such as rheumatoid arthritis. Smoking weed can help seizure patients to relax. Based on similar physiological principles, people with chronic pain and stiff joints may find that their body naturally eases when using marijuana.

Essentially, all of these scientific studies support one of the key principles of medicinal marijuana: that both non-psychoactive CBD and psychoactive THC work wonders for those suffering from joint pain.