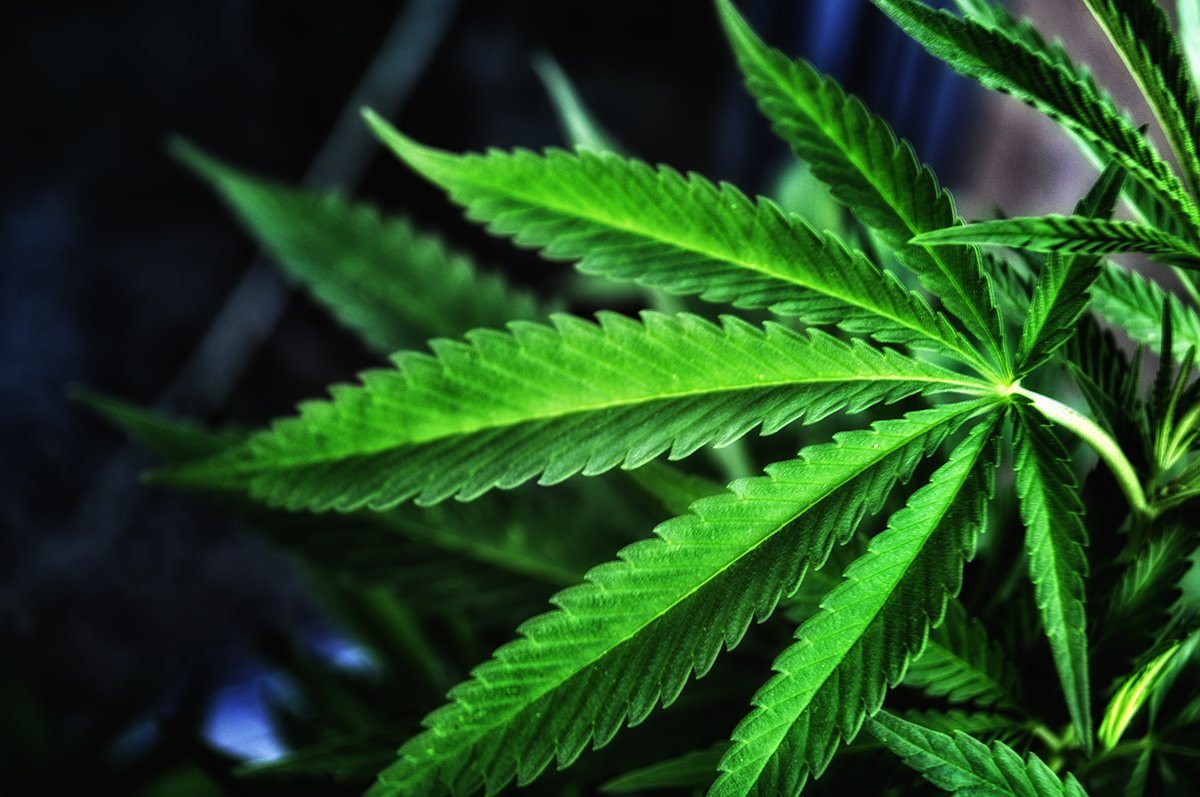 People have used cannabis, commonly known as marijuana, to treat different health conditions for at least 3,000 years. On the contrary, the U.S. Food and Drug Administration (FDA) hasn’t found that marijuana is safe or effective for treating any health problems. However, some states and the District of Columbia allow the use of cannabis for specific health conditions.

Marijuana is interesting to study because of legal restrictions and variability in the concentration of the plant’s psychoactive chemicals. The Federal Government recently eased some research restrictions and began providing researchers with more strains of marijuana. Currently, the quality of health research on marijuana and its components, other than two FDA-approved medications, varies greatly depending on the disease.

In January 2017, the National Academies of Sciences, Engineering, and Medicine published a report on the health effects of marijuana and products derived from it. The report summarizes the current evidence on both marijuana’s therapeutic effects and harmful effects.

The report recommends that research be done to develop a comprehensive understanding of the health effects of marijuana, and that steps be taken to overcome regulatory barriers that may make it difficult to do research on marijuana’s health effects.

The National Institute on Drug Abuse (NIDA) has more information about marijuana, including how likely people are to abuse it and how chemicals in marijuana affect the brain and the body.

What is medical marijuana?

Although marijuana or cannabis is known as a recreational drug, it has been used as a medicine since the ancient times. Its recreational use is still illegal, but many states have legalized it for medical use.

The term medical marijuana refers to using the whole, unprocessed marijuana plant or its basic extracts to treat symptoms of illness and other conditions. Marijuana is not a cure in itself, but it can be used to relieve symptoms of diseases or side effects of their treatments. It can ease certain symptoms, make you feel better, and improve quality of life.

Because the marijuana plant contains chemicals that may help treat a range of illnesses and symptoms, many people argue that it should be legal for medical purposes. In fact, a growing number of states have legalized marijuana for medical use.

Why isn’t the marijuana plant an FDA-approved medicine?

The FDA requires carefully conducted studies such as clinical trials in hundreds to thousands of human subjects to determine the benefits and risks of a possible medication. So far, researchers have not conducted enough large-scale clinical trials on humans that show that the benefits of marijuana plant  itself, as opposed to its cannabinoid components outweigh its risks in patients it’s meant to treat.

Marijuana is the dried leaves and flowers of the plant Cannabis sativa that contains more than 450 different compounds. Two of these compounds, THC and CBD, are of greatest interest as of the moment.

The flowering plants of the genus Cannabis has medicinal and psychoactive properties, but herbal cannabis remains mostly outside mainstream medicine. Its clinical status is biased because 4% of the global population use marijuana as a “recreational” drug.

Out of the 450 compounds in the plant Cannabis sativa, 70 are classified as phytocannabinoids, but the therapeutic effects of these molecules are not yet fully understood. Two of these compounds are of particular significance to medicine, which are Tetrahydrocannabinol (THC) and Cannabidiol (CBD).

THC is known for its psychoactive and pain-relieving properties. It is produced by the action of heat on the acid precursor of delta-9-tetrahydrocannabinol (D9-THC). CBD, on the other hand, has potential therapeutic application because of its effect on immunological function and its potential to counteract the negative psychoactive effects of THC.

Unlike THC, CBD is a cannabinoid that does not make people “high.” It is also useful in reducing pain and inflammation, controlling epileptic seizures, and possibly even treating mental illness such as schizophrenia and addictions.

Many researchers, including those funded by the National Institutes of Health (NIH), continue to explore the possible uses of THC, CBD, and other cannabinoids for medical treatment.

Recent animal studies have shown that marijuana extracts may help kill certain cancer cells and reduce the size of others. From one cell culture study with rodents, evidence suggests that purified extracts from whole-plant marijuana can slow the growth of cancer cells from one of the most serious types of brain tumors. Studies in mice showed that treatment with purified extracts of THC and CBD, when used with radiation, increased the cancer-killing effects of the radiation.

Scientists are also conducting preclinical and clinical trials with marijuana and its extracts to treat symptoms of illness and other conditions. These conditions include diseases that affect the immune system such as including HIV/AIDS, multiple sclerosis (MS), which causes gradual loss of muscle control, inflammation and pain such as arthritis, seizures, substance use disorders, and mental disorders.

The FDA approves two prescription drugs, Dronabinol and Nabilone that are based on a component of marijuana. These medications may be helpful for treating the symptoms associated with cancer or for the side effects of cancer therapies. They treat nausea caused by chemotherapy and increase appetite in patients with extreme weight loss caused by AIDS.

In Europe, the United Kingdom, and Canada, a mouth and throat spray called Nabiximols, which is derived directly from the marijuana plant and contains both THC and CBD, has been licensed and approved, but it is not FDA-approved. Its purpose is primarily for the relief of pain and spasticity associated with multiple sclerosis and as an addition to pain treatment for cancer patients. Studies of Nabiximols are in progress in the U.S.

Epidiolex, a CBD-based liquid drug to treat certain forms of childhood epilepsy, is being tested in clinical trials but is not yet approved by the FDA as well.

Qualifying Conditions for a Medical Marijuana Card by State

With the recommendation of a local physician, a qualified patient can get a medical marijuana card or authorization to go to dispensaries and buy cannabis-based products. In states where recreational cannabis has been legalized, medical marijuana card is not required for adult consumers, but they do not have access to the same medical cannabis products available for patients.

All the states require a doctor’s approval and many of the states that allow medical marijuana have an online application process.

Patients need to fill out the application, pay a fee, and provide identification information. In most states, to receive an ID card successfully, patients need a signed statement from a doctor diagnosing the condition and a document stating that the recommended treatment for the patient’s particular condition and situation is medical marijuana.

The laws allow dispensaries and outline specific conditions for which medical marijuana can be prescribed. The restrictions also vary by state as to the format and amount of medical cannabis that can be obtained at each visit for personal use.

“Ganja” by Carlos Gracia is licensed under CC BY

CBD and THC
Ways to Consume Medical Cannabis
To Top