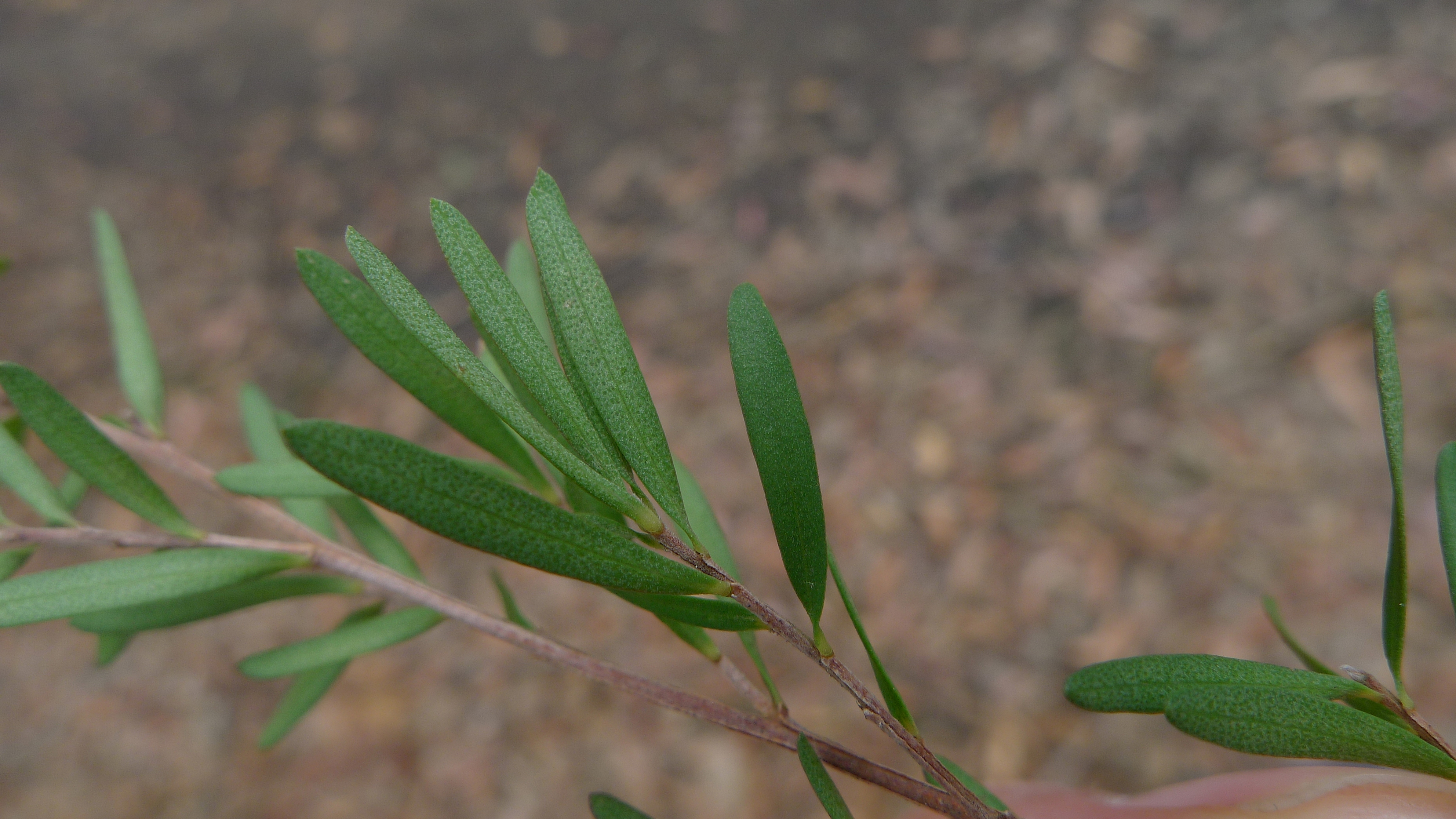 Tea Tree Oil is another amazing natural healer that has been around for centuries.  It comes from the Melaleuca Alternifolia Tree that grows in Australia and has over 300 species. The powerful natural properties are contained in the leaves of the tree. To get the oil, the leaves undergo a steam distillation process. The Aboriginal Tribes used it to make tea, antiseptic poultices, and to treat cuts, wounds, burns, and skin infections.  It is also reported that they chewed on the leaves to ease headaches. They applied poultices made from the leaves to prevent or fight infections for open wounds and burns. It was dubbed the “tea tree” by a British Captain who noticed that the tribes made a tea from the leaves. However, it is not related to the tea leaves we commonly use today for black and green teas which is from the Camellia Sinensis.

The Aboriginal Tribes have a legend of a “magical lagoon” which the natives would go to bathe and to heal skin woes.  Experts believe that this magical place was a pool surrounded by tea trees which dropped their leaves into the water and created a natural healing pool. 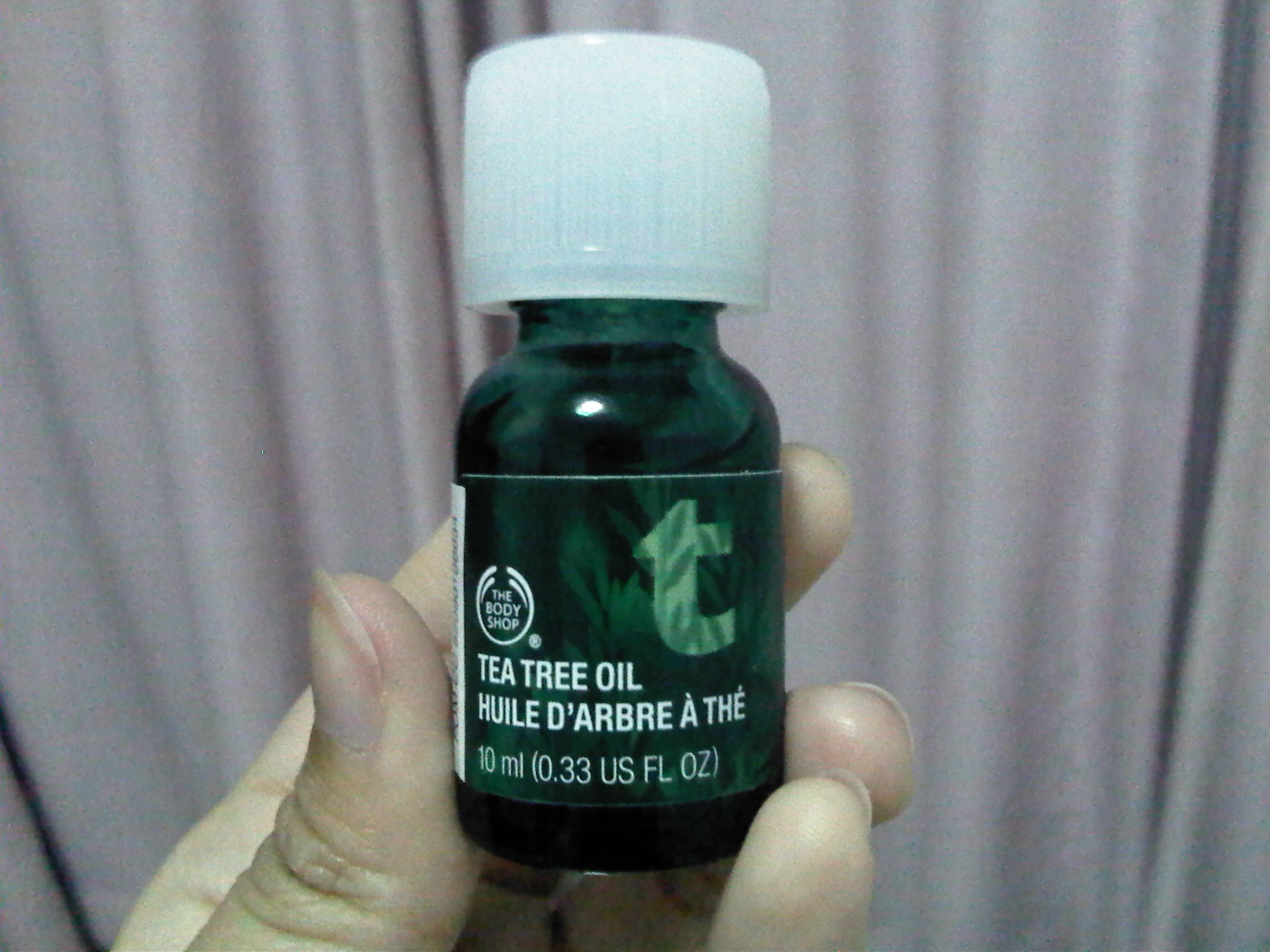 The truth about the amazing healing properties that the “tea tree” leaves contained remained a secret amongst the native Australian people until the 1920s when an Australian chemist named Dr. Arthur de Ramon Penfold conducted research on Tea Tree Oil’s properties.  He found that tea tree was 13 times stronger than Carbolic Acid, a common ingredient in disinfectants during that time period.  His research helped categorize the benefits of this oil; he found the oil to contain the following potent healing properties: antimicrobial, antiseptic, antiviral, bactericide, cicatrisant (to heal by scar formation), expectorant, fungicide, insecticide, stimulant, and sudorific.  Penfold published the study “Australian Tea Trees of Economic Value” with F.R. Morrison.  This study turned a spotlight on the oil.

During World War II, the Australian Government considered the oil so powerful that they included it in every one of their Armed Forces’ first aid kits.  Word of this amazing oil spread; many doctors around the world incorporated it into their medicine cabinets. However, at some point, the pharmaceutical field made a push to promote antibiotics and the use of this oil in the medical profession dwindled everywhere except for Australia.  The 1960s ushered in a new wave of people who were interested in the power of this oil.  Today Melaleuca Alternifolia trees are also grown in Hawaii and California.

This oil is readily absorbed by the outer layers of skin and combines with the body’s natural oils to treat skin conditions and wounds. Tea Tree Oil is a powerful anti-fungal, anti-viral, antiseptic, and antibacterial.  The Tea Tree Research Group  from University of Western Australia discovered that the Oil contains more than 100 components.  The most abundant component available is terpinen-4-ol which is what gives Tea Tree Oil its bacteria-destroying properties.  It has pain-numbing and anti-inflammatory properties thus making it a prominent choice for topical lotions and massage oils for sprains, arthritis, eczema, pain from burns, gout, carpal tunnel syndrome, and bursitis.  It is also known to reduce tooth pain and aches and promote healthy dental hygiene.  Due to its antifungal nature, it is often used to treat cases of candida albicans such as athlete’s foot, jock itch, thrush, ringworms, and nail infections.  This powerful oil kills disease-causing microorganisms.  It also proves to be great at eliminating odors; many people use it to help eliminate foot odor.  Its benefits are known and have proved effective many times.  Other common ailments that this is used for are itching from insect bites, treat cuts and scrapes, acne, reduce pain and inflammation, rheumatism, heal burns, cold sores, warts, softens corns and calluses, treat bunions, blisters, boils, cysts, dermatitis, dry skin, eczema, and dandruff.

The most unfortunate thing about tea tree oil at this point is that the medical field is hesitant to incorporate Tea Tree Oil into everyday use by doctors because the sample sizes of most of the studies that have been conducted are too small to provide conclusive results.  The University of Western Australia’s Tea Tree Research Group is committed to finding out as much as possible about the Oil so that it will be better understood and accepted in the medical field.

Recently, the Tea Tree Oil has received new attention because of its ability to combat Methicillin-Resistant Staphylococcus Aureus (MRSA), also commonly known as the “hospital superbug.” This superbug preys on people who have wounds and a depressed immune system.  Basically anyone who undergoes surgery is at risk of this postoperative infection.  Before 1990, numbers of this infection in United States and European hospitals were very low (3%).  By the late 1990s, incidents of contracting this infection had increased to 40%.  MRSA is resistant to most conventional antibiotics, except for Vancomycin.  East London University has conducted studies that compare Tea Tree Oil to Vancomycin and they found that Tea Tree Oil was a very powerful combatant and alternative to use in place of the antibiotic.  A 2002 research report stated that Tea Tree Oil worked better than certain antibiotics when combating MRSA.  Because of these findings and the fact that MRSA is mainly spread by hands, a hospital in London now uses soap that contains Tea Tree Oil for hospital staff members and patients.

If you have any conditions of the foot, you should try REAL TIME FOOT CREAM.  This cream includes the amazing Tea Tree Oil among other beneficial natural ingredients like Menthol, Aloe Vera, Willow Bark, Eucalyptus, and more.  Real Time FOOT CREAM is specially formulated for the feet because the skin on the foot is thicker than the skin covering the rest of your body.  Our feet are the most actively used part of our body, therefore our feet receive some of the worst wear and tear.  Real Time Pain Relief is committed to using low amounts of Menthol because we believe that using more than necessary is potentially harmful for you.  FOOT CREAM contains just enough Menthol to give you some relief from your pain, but not cause you any discomfort from burning sensations. Real Time Pain Relief uses Emu Oil because of its transdermal nature, which means that it is able to match the nature of our skin so much so that the skin’s natural barrier of protection actually allows Emu oil to penetrate through all the layers of the skin, and carry with it all the other beneficial ingredients down to the site of the pain.  This is not only a great FOOT CREAM to help with pain and inflammation, but it is also very moisturizing.  Many find it beneficial to help with their dry, cracked feet.